You are here: Home / About Kaestner Auto Electric 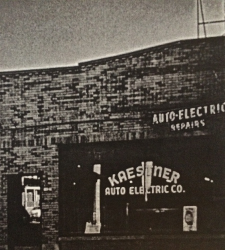 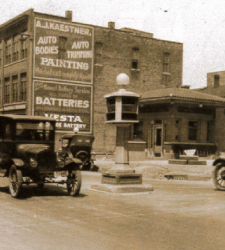 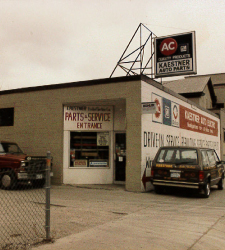 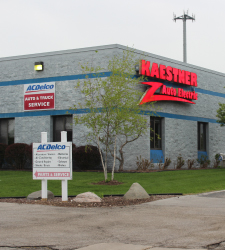 Kaestner Auto Electric was founded in 1919 by the Kaestner family and was located on Kilbourne Avenue in Milwaukee, Wisconsin. It was later moved to 1605 W. Galena Street.

In 1951, the company was purchased by Ralph Ullenberg, who also owned a company by the name of Nu-Way Auto Electric. In 1974, Kaestner Auto Electric was moved to 6th and Greenfield Avenue. The main focus of the business was small engines, alternator and carburetor rebuilding, and general and commercial automotive electrical service.

Kaestner Auto Electric is your Waukesha, WI-based automotive repair shop of choice. We pride ourselves on providing top-quality service at competitive prices, and our technicians bring over 40 years of automotive experience with them to your vehicle repair project.  Kaestner proudly carries an A+ rating with the Better Business Bureau. We will get the job done right!

Our present focus is on providing our customers with a wide variety of quality automotive, truck, fleet and industrial parts, supplies, and services that include:

We have added additional products to our store for your convenience.

As we’ve entered and passed our 100th year in business, we will continue to provide the highest quality service and products that have kept us in business in the Greater Milwaukee area for this long! We’ve built our reputation by offering our customers honest & fair pricing on quality repair work.